A Storm of Light was kind enough to have me as main support for a week of shows from Atlanta GA to Cambridge MA.  While it was intimidating preparing for these shows, as I have never played any of the songs live, it was great to get out and play again.  I saw many good friends and familiar faces at the shows.

Below is a video of me playing "The Night Splits, Wide and Open" in Asheville NC. and some photos taken by Kevin Griggs in Atlanta GA. 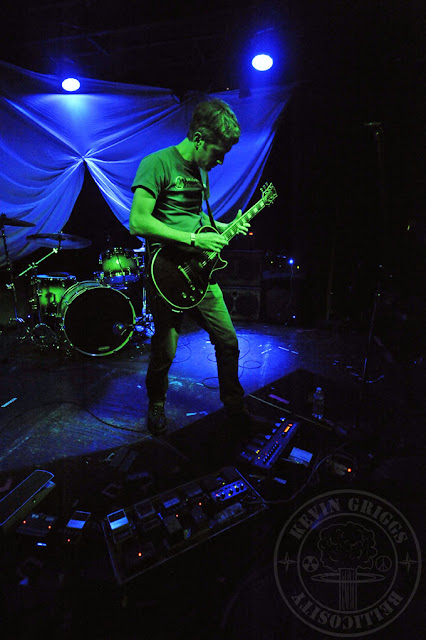 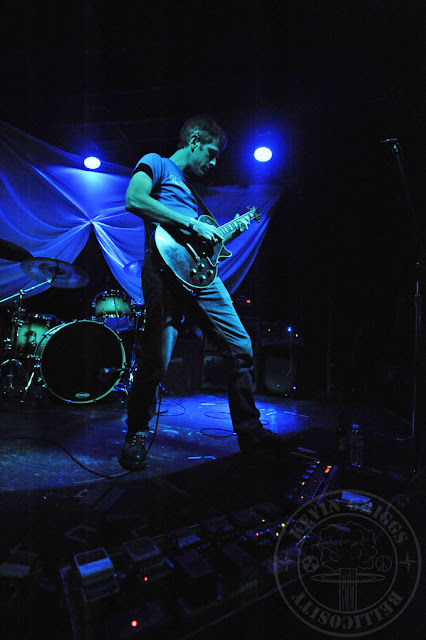 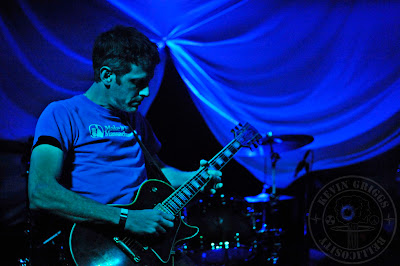 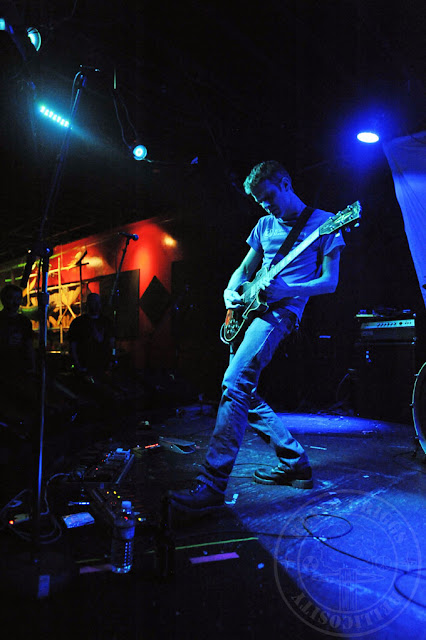 I'd like to thank A Storm of Light for giving me the opportunity to share my music with others and those that came out to see me play.  It was a rewarding experience.
Posted by Michael Gallagher at 9:31 AM 1 comment:

I was able to attend the premiere of "22nd of May" at the Toronto International Film Festival. It was very exciting to see the final cut in all of its glory. I will also attend the Belgium premiere that is happening in Ghent over the weekend. I'm looking forward to seeing some good friends while there.

Here is the trailer...


And here is Koen and I after the film. And yes, I do have other sweatshirts, it just seemed appropriate to wear this one: 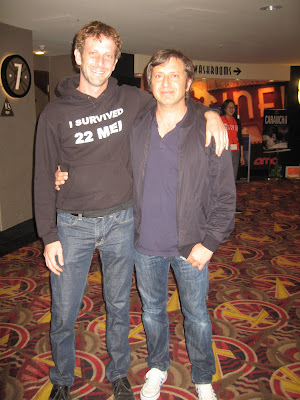 As I mentioned in my last post, I had the honor of writing the score for this. Feel free to check out more details about the film here.

Also, it looks like the good people at Conspiracy Records will be releasing the soundtrack sometime in the fall, please keep an eye open for that.

Currently I am settling into life back in New York and all is quite well with that.

Posted by Michael Gallagher at 1:21 PM No comments:

Isis's days are now coming to a close. I have mixed feelings about this "new beginning", for lack of a better way of putting it. I truly feel that this is the right time to call an end to the band, however it is difficult to envision my life without making music with the four individuals that I have come to think of as my brothers. I am happy with everything that we have done in the band, and when I look back at our accomplishments I feel an immense sense of pride. Especially considering that our main goals over the years have been to; make music that WE would want to hear, and be able to look back at that music and feel good about it. I firmly believe that those two goals have been achieved as well as a multitude of others that we never even expected.

I would would like to thank the members of Isis and all of those who have helped and supported us over the years.

That said, other news...

Some of you may know that I have had a side project for quite a few years now called "Mustard Gas and Roses" (or M.G.R. for those that might be lazy). I have recently finished work on the soundtrack for the feature film "22 May" and I have finally earned my God-Given right to wear this sweatshirt. 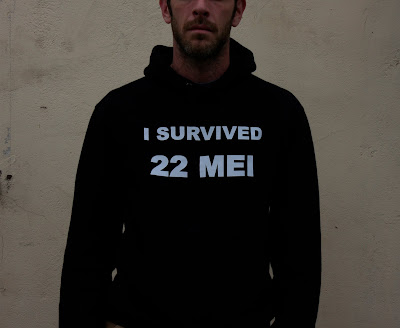 I just returned from Berlin where I attended the final sound mix of the movie. The movie looks and sounds fantastic. I consider it an honor that Koen Mortier, the writer and director of the movie, asked me to compose the music for his film. I feel that we shared a similar vision in regards to the score and that made it very easy for us to work together. I hope people enjoy the film and score as much as I have enjoyed helping it come to fruition over the last year.

Currently we are speaking with labels in order to find a home for the soundtrack and I should have more information on that soon. "22 May" or "22 Mei", depending on what part of the world you are from, is scheduled for release in September of 2010. More information about this movie can be found at: 22 May Facebook.

In my over zealousness, I definitely wrote too much music for the film. This means I have quite a bit left over for another future release or some other sort of project. I'll share developments about this as opportunities come to light, or some potentially ridiculous ideas present themselves to me.

Wavering on the Cresting Heft 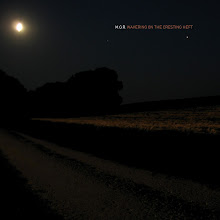 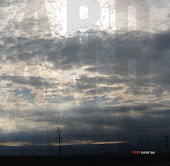